We give you the power to take control of your pharmacy supply chain. Our comprehensive suite of pharmacy inventory management tools and our industry-leading strategic Account Management team give you unprecedented insights into your business to reduce costs and increase efficiency. Supplylogix has enabled more than 12,000 retail and health system pharmacies to:

Our Pinpoint pharmacy supply chain software solutions enable you to gain complete visibility into your inventory and intelligently manage your assets across multiple locations. Our solutions let you:

The Pinpoint suite of products are the industry-leading solutions for health care supply chain management. These tools provide key insights to drive decision making for pharmacy products at each stage of their life cycle. Over twelve thousand and counting pharmacies rely on Supplylogix Pinpoint tools to improve in-stock positions, decrease product waste and drive patient satisfaction. We’re focused on innovation and partnership and continuously improve our products through feedback we receive from our clients. Providing opportunities for our clients to give feedback and suggest product updates ensure our products stay on the cutting edge of inventory management.

Since 2010, we’ve been innovating the way that healthcare companies manage inventory.
The timeline below highlights our major milestones.

Sears Holdings awards Supplylogix the Partners in Transformation Award at the 2013 Vendor Summit.

Pinpoint Transfer has allowed us to transfer millions of dollars of overstock and dead stock throughout our chain and back to the vendor. This limits the amount of product we must send back to the reverse distributor as expired. Pinpoint Order allows us to manage inventory corporately and gives the staff more time to focus on patient care instead of inventory management. Marla Gunn, Bartell Drugs 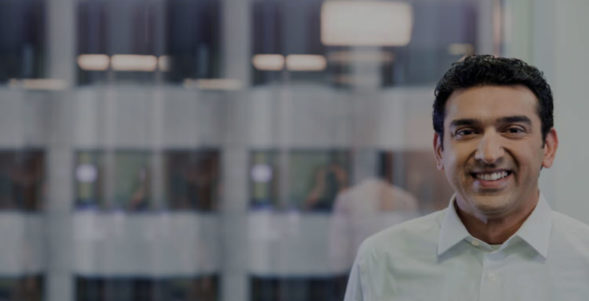 We are defined by what sets us apart. Our technology and customer relationships provide our clients with a competitive advantage.

With over a century of collective experience, our leadership team is compiled of industry experts who are passionate about our clients’ satisfaction.